Carbon fibres :- the body of a Formula 1 car 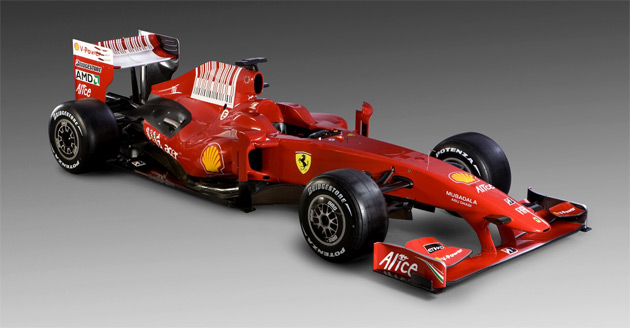